Over the course of 17 years an interesting journey can be undertaken. You meet many people, visit places and learn new things. Sometimes you get entangled in a problem, sometimes tiredness takes over and uncertainty makes you think «Whose idea was this, anyway? Wouldn’t it have been better to stay where I was, in control and with no hitches, no situations I’d struggle to overcome?»

Quite so. However, you then need to accept boredom, tedious routines and that leaden sensation that invades mind and body. So, onwards and upwards: we carry on with the adventure in the knowledge that the doubts will certainly return, and the temptation to stop and feel crazy for having undertaken such a journey to begin with will never leave us alone. I’ve felt this way over the course of these 17 years, with feet and ankles swollen from the many kilometres I’ve covered, and the journey still continues.

In my luggage I’ve collected some treasures of inestimable value and I’ve met many people, some of whom I’ve argued with, and they’ve all left their mark on me. Once in a while I stop for breath and take stock of things. Every time I do this I leave a sign of some kind on the roadside, and the people I’ve met along the way realise I’ve been there when they also pass by.

My journey began in 2000 when I met my first mosaic teacher. It happened almost by chance, although later I realised it was actually anything but chance (which I’m writing about in my next book), recently returned as I was from the world of business administration, IT and graphics. The journey continues. 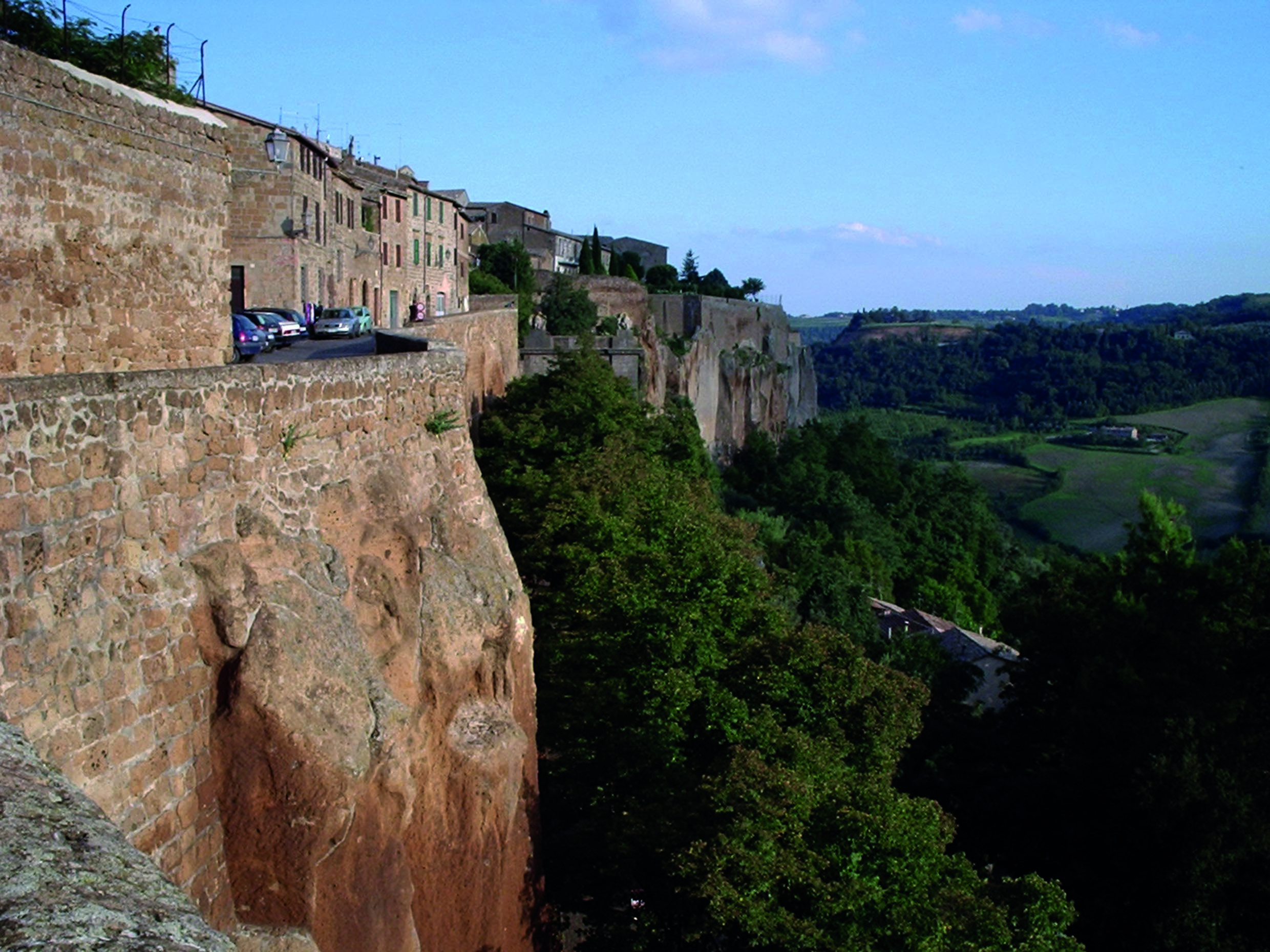 Between a failure and moment of euphoria, the discomfiture of a structural collapse and the delight of a sequence of well-assorted mosaic tiles, in 2005 I opened my studio in the heart of the centre of Orvieto, called Musiv’Arte.

I stayed there for two years, during which time I honed my technique with the help of the experts whose help I travelled the length and breadth of Europe to seek out. Then there came another moment of relaunch, another level to progress to: I arrived in Zurich, Switzerland in 2007 with all my luggage and reopened the studio in a beautiful farmhouse built 200 years previously and recently restored.

The journey with Musiv’Arte going forwards has always been increasingly fascinating – new experts, fresh techniques, excellent materials and wonderful people. For the ten-year anniversary of Musiv’Arte in 2015 I celebrated with clients, family and friends.

After another two years it was time to bring things up to date once more with a new name, «MosArtek», and I headed off into new adventures with new travel companions and fresh horizons. The technical word is «rebranding», but I like to think of it as a smart new suit to replace a well-seasoned Italian jacket.