«YOU WILL BE A STARVING ARTIST...»

«…unless you know what to do»
Silvia Jencinella’s new book, due in 2021: be among the first to read it. 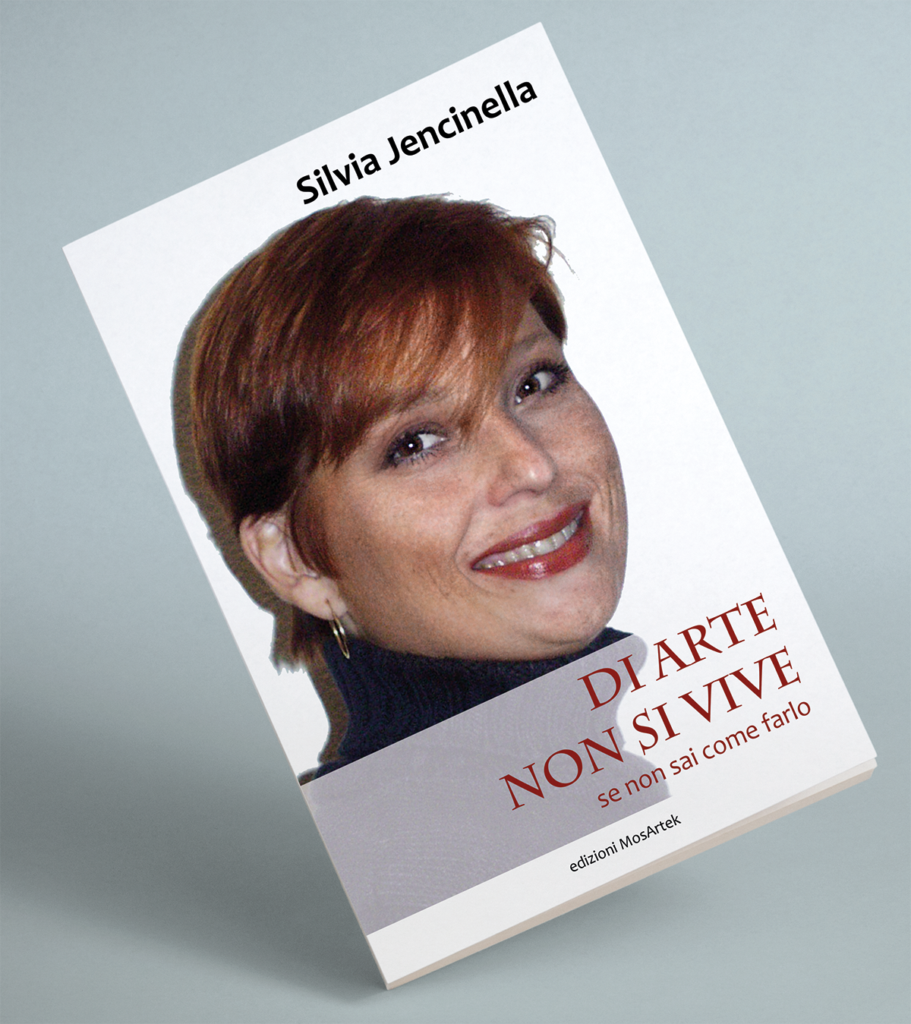 «You want to be an artist? Eh… you can’t make a living from art»

Whoever has shown even the slightest bent for art, sooner or later has made plans for living from the proceeds of his artworks.

On the other side, generations of parents, friends, schoolteachers and other good-willed humans have expressed their firm belief that «you will be a starving artist».

Of course, literature played its part, as well as the opera, with works the like of “La Bohème”, telling you that artists live bad and die destitute.

Artworks that are auctioned off for millions, are invariably the work of dead artists… who died destitute, precisely.

Is it really true that art will never sustain you, that if you’re lucky you will only be acknowledged as a great artist after you will have left this valley of tears?

Nobody has a final answer – not even I do. But I can tell you my story as an art entrepreneur.

Did I awake your curiosity? I’m afraid you will have to hold onto it for awhile, because I’m still busy writing the book.

There is something you can do, however: leave your contact data in the form below, and as soon as the book is printed, I shall let you know how to have it before everybody else.

Please check your email: I shall ask you to confirm your request with just one click.

In any case, thank you.
Silvia Jencinella